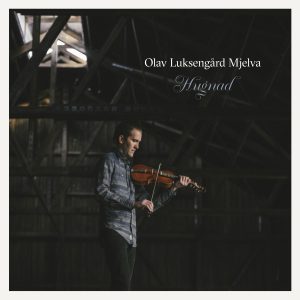 This is the day I have been waiting for soooo long. Finally my second solo album «Hugnad» is released! My 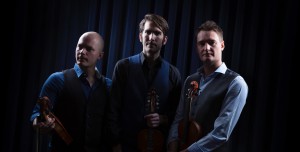 Hi folks! We are doing online video workshops! Originally, we were going to have a workshop in Seattle as a 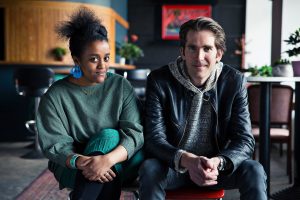 Very excited to be a part of this project! All the music is based on my traditional fiddle music from 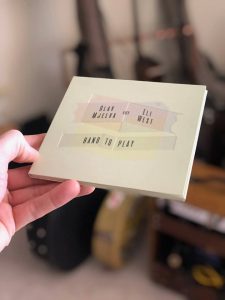 Mjelva/West is a collaboration between Norwegian fiddler Olav Mjelva and American guitarist/singer Eli West. Each takes equal interest in the 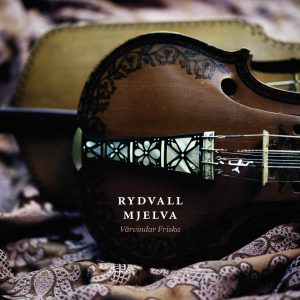 Our third album with Rydvall/Mjelva is here! Read more at www.rydvallmjelva.com From the foreword: We met for the first time 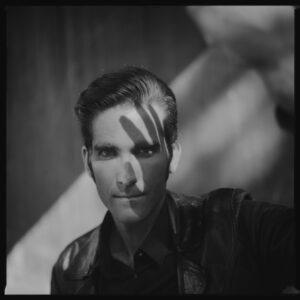 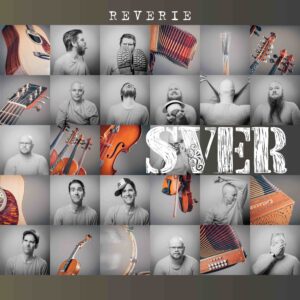 We´re happy to announce the release of SVER´s fourth album; «Reverie»! 2018 has been a great year for SVER, celebrating

We´re proud to present a new music video with Rydvall/Mjelva. The tune is «Polska after Dahlfors». View it under «Videos». 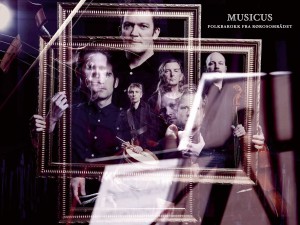 New album out now! Folk baroque from the Røros Area 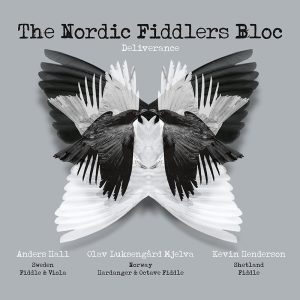 Our new album has arrived! Officially released in Scandinavia today and released in the UK/rest of the world on April